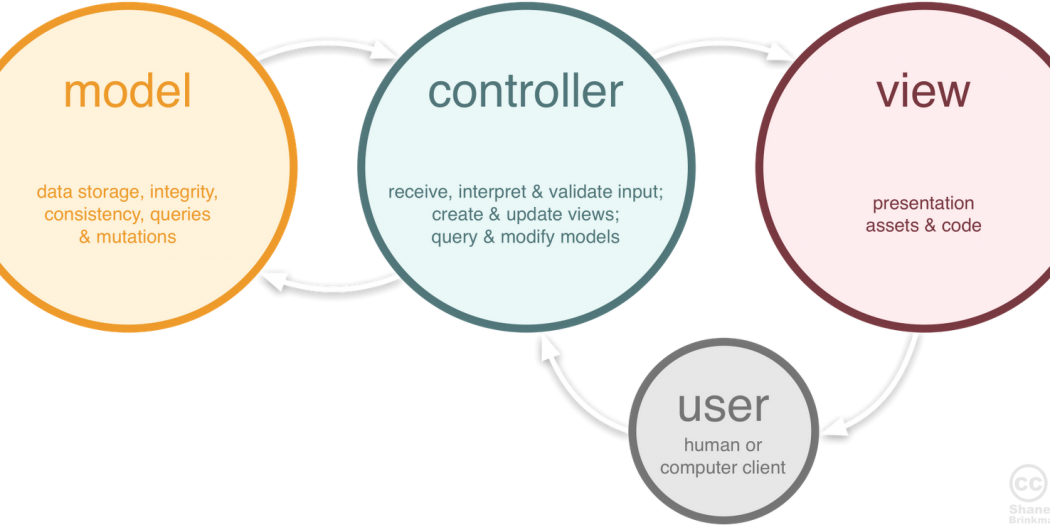 I may have solid artistic skills, and I also enjoy web development (most of the time), but the sad truth is that I am an awful programmer. I came to web development “the wrong way”, inserting <?php ?> blocks into my HTML code. As any awful developer, I had no idea I was doing something wrong 🙂

Until now, that I urgently needed to develop (or rather, re-make from scratch) a not-so-simple online translations system for many of my projects. I started with my usual stuff – one PHP page for one action (like user-add-block.php), but very quickly got buried under my own spaghetti code.

I got depressed (I do so sometimes!), and despite having very stressed deadlines all around, decided to calm down and see how I can improve. I spent weekend learning Python, and it is definitely more beautiful language than PHP, but the time was not perfect for such serious switch, so I started searching for PHP framework to help me do more in less time, and write better code.

Another several days passed, I browsed hundreds of discussions, discovered and carefully reviewed dozens of frameworks. Unfortunately, none of them resonated with me immediately.

Matthew Schenker wrote I see you’ve worked with CakePHP and CodeIgniter, and now you’re mentioning Laravel. I’ve been happily using CodeIgniter for a while now, but lately I see a lot of people mentioning (and loving) Laravel. I’m not looking for one of those “which is best” answers. Long ago, I learned that this is not a good way to look at various frameworks. But I’m curious — what are your general impressions when comparing these three frameworks?

CakePHP, CodeIgniter, and Laravel are all great frameworks in their own rights. They each have their pros and cons which I will cover here. Bear in mind that these are my opinions and forming your own by messing a bit with them is always the best policy.

Cake, if I recall correctly, was one of the first PHP frameworks around back when spaghetti code was standard. The idea behind Cake was to make developing applications fast (ie, “convention over configuration”) by cutting down on how much code the developer needed to write. Less time working means more time making money.

Conclusion: Personally, I use Cake if I need to put together a dynamic site quickly that I don’t foresee getting a lot of hits (like for a local restaurant, for example).

I’ve mentioned on here before that CI was the first framework I ever used and helped me finally understand the concept of OO programming. It’s certainly popular, and has been around a similar amount of time as Cake.

CodeIgniter is a fantastic framework for getting the hang of PHP and OO coding and for knocking a small site together fairly quickly with low overhead.

Laravel is still in its early days compared to the “grandpas” of the framework world (I believe it was first introduced in 2011), but it has already gathered quite a following.

Laravel is currently my framework of choice. Its coding style meshes the best with my own which makes developing much quicker for me.

So there you have it! A personal comparison of 3 big players in the PHP framework world. As always, the best framework for you is the one that you code best in. The “Cons” foreach 😉 framework are my personal beefs with each of them and should be taken with a grain of salt. The best advice I can give is to try them each on for size and see which you like best.

I am a multi skilled Software Engineer with over 4 year’s industry experience in designing and developing Object oriented solutions in Multi layered & N-Tired. I have substantial success to my credit. I have consistently handled complex problems to the satisfaction of my clients by working in stressful situations. I enjoy learning and applying new technologies in a dynamic and forward thinking professional environment.
@sallahuddin
Previous Visual Studio 2015 will launch on July 20, nine days before Windows 10
Next Google launches Android One in Pakistan