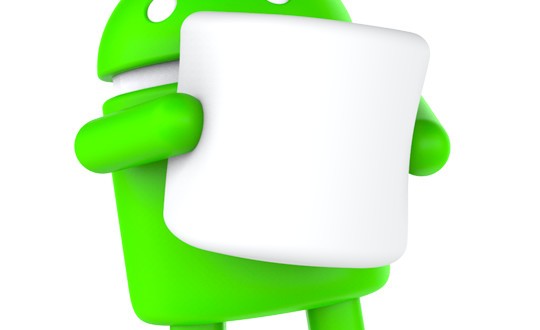 It has been nearly three months since the announcement of Google’s latest Android OS, Android M. While we now know that it will be officially dubbed ‘Marshmallow’, we most likely will not see it in an official capacity until Google announces their latest Nexus devices later this year. For now though, Google has unveiled the Android 6.0 SDK & the third and final developer preview for Android M.

For those interested, you can download the appropriate system image for your device from the download page. Remember, by downloading and tinkering with your device, you are putting your device at risk. If you are not familiar with the process or how to fix it if something goes wrong, it is highly recommended to wait for an official release or update.

I am a multi skilled Software Engineer with over 4 year’s industry experience in designing and developing Object oriented solutions in Multi layered & N-Tired. I have substantial success to my credit. I have consistently handled complex problems to the satisfaction of my clients by working in stressful situations. I enjoy learning and applying new technologies in a dynamic and forward thinking professional environment.
@sallahuddin
Previous Great Ways To Increase Quality Backlink’s for Your website
Next How to Install Android 6.0 Marshmallow on Nexus 5, 6, 7, 9 using Windows PC or Mac